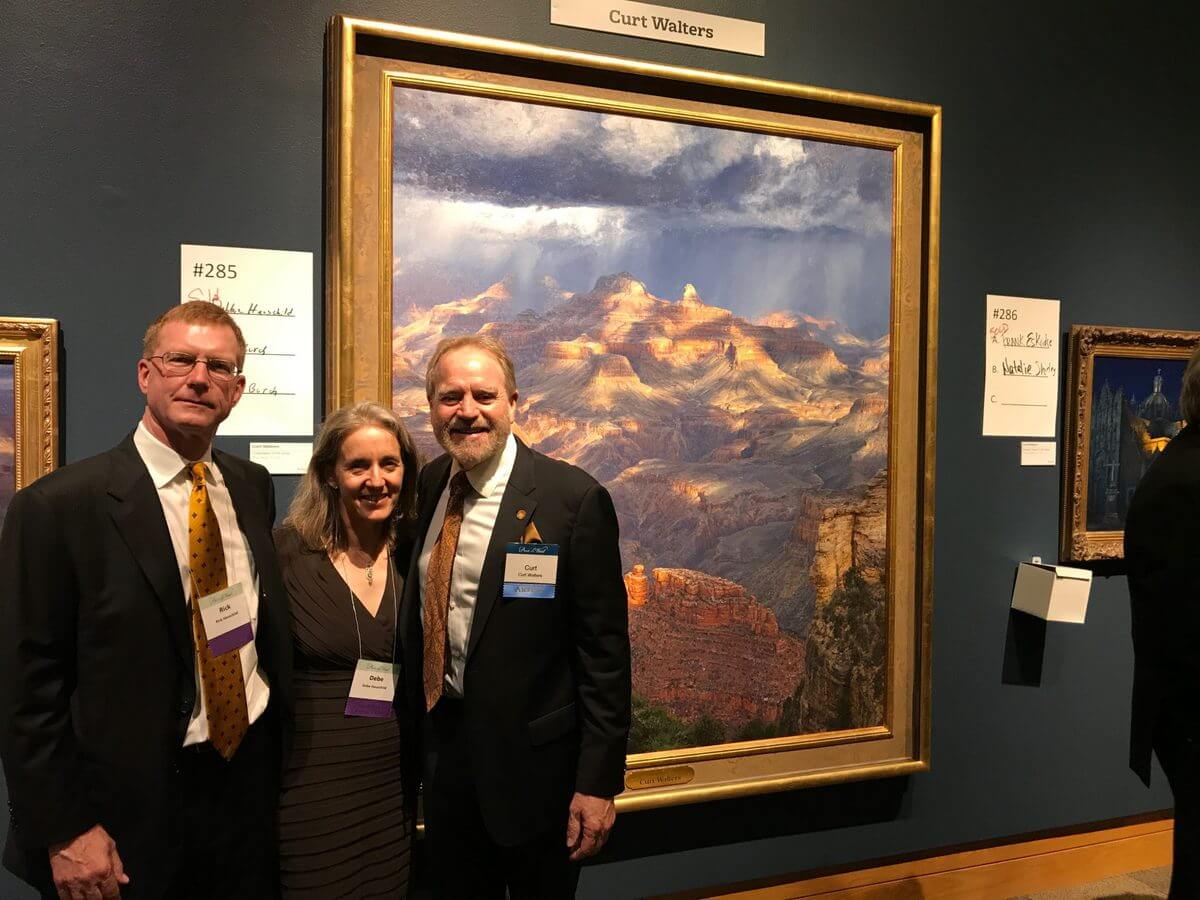 The 45th Annual Prix de West Invitational has announced the winners of this year’s show and Curt Walters has made history with his latest painting.

“Compilation of the Gods”, Curt’s 70” x 60” Grand Canyon has won the Jackie L. Cole Buyer’s Choice Award. This win makes it the 6th time Curt has captured the Buyer’s Choice award, putting his name in a stand-alone category for being the only artist in the history of the show to win the title this many times.

For 20 years Curt has been attending the Prix de West Invitational. Over the years he has earned more than his previous 5 Buyers’ Choice awards. He’s also won 3 Fredrick Remington Awards as well as the coveted Purchase Choice Award for “Spring’s Caprice” in 2007.

The Prix de West show will run through August 6th of this year. To learn more about the show and the National Cowboy & Western Heritage Museum, please visit their website at pdw.nationalcowboymuseum.org.

The Grand Canyon has been the focus of Curt’s 40+ year career and many reputable and respected news outlets and magazines agree he has more than earned his titles as “Master of the Grand Canyon” and “King of the Grand Canyon.” But the canyon walls are not the only view which Curt has been able to master. His travels and adventures have taken him around the globe to explore the rolling hills in the Spanish countryside, the lakes of Canada, the water ways of Venice and the exotic culture of Bali. His life and travels are currently being compiled in a documentary film focusing on how Curt evolved from a boy growing up on the farms of LaPlata, New Mexico to an international super-star of the art world. To learn more about the production of the film, follow Curt on Facebook or Twitter. 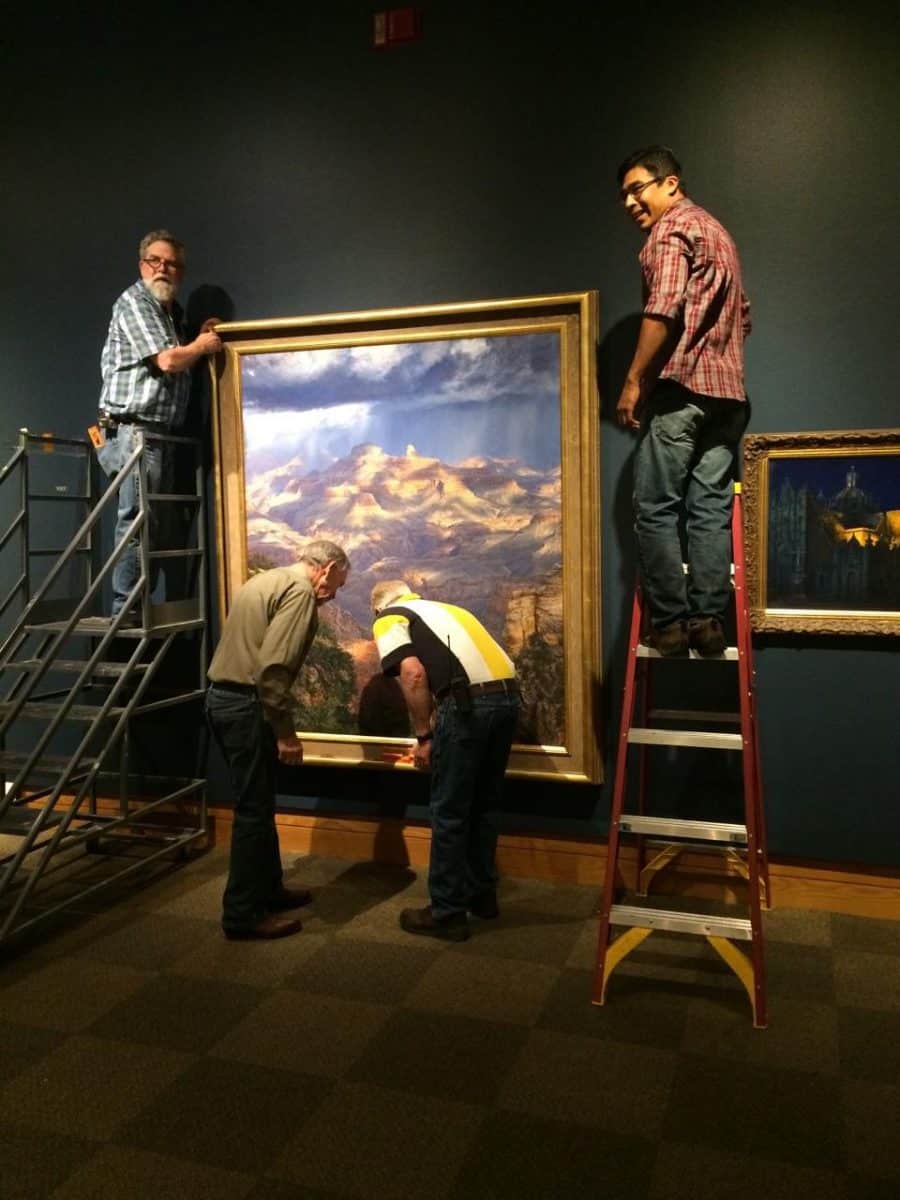 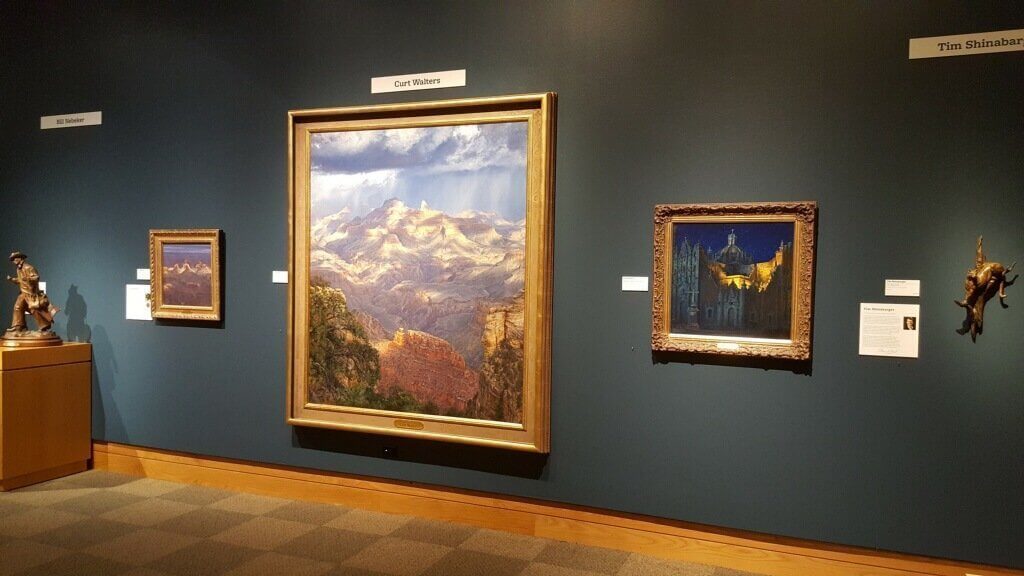 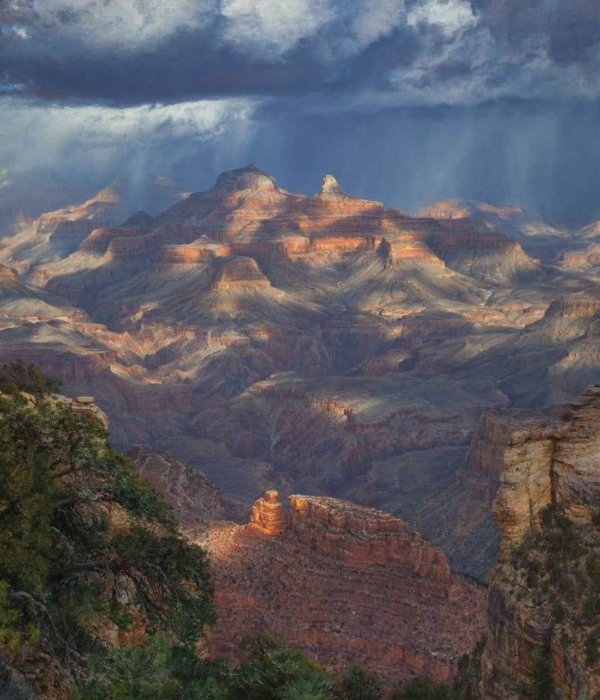 Compilation of the Gods